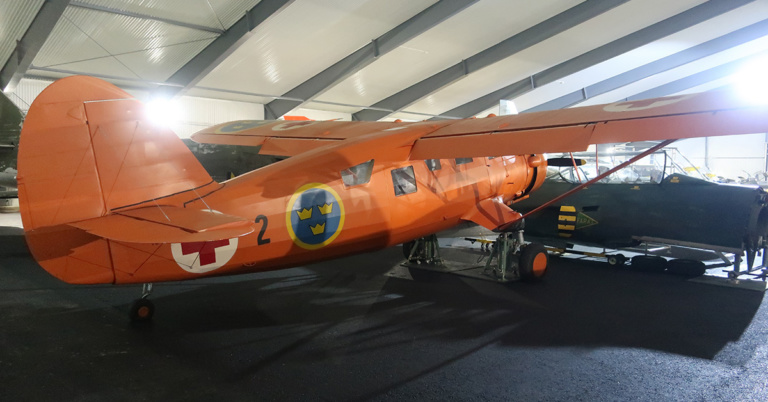 Introduced in 1935, the Norseman remained in production for almost 25 years with over 900 produced. It was the plane in which Glenn Miller was laost in 1944. If you want to learn more about the plane I recommend the Wikipedia article.

There is just one kit in this scale. Originally released by Taka it has since been released three times by Modelcraft. It's not easy to get hold of a copy today, this is the version I managed to get hold of.  It's a decent kit but with a few issues so for a good result it needs some fixing.