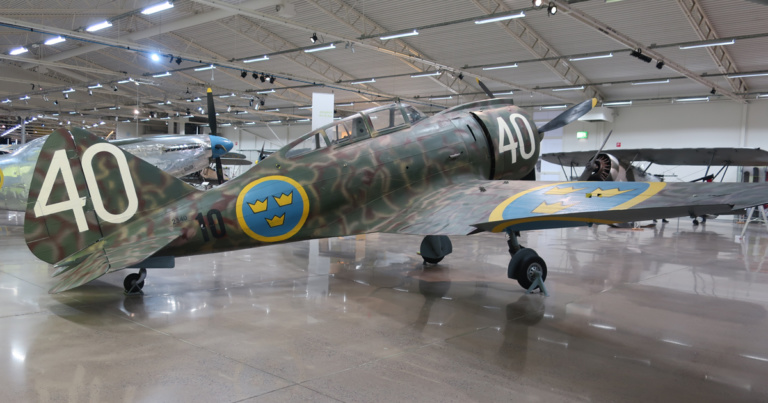 There are some odd kits from Směr, Classic Airframes and Italian Classics/Italeri but they are hard to find (with exception to the Směr kit which I strongly advice against after previous Směr experiences). However Special Hobby has announced a new tool kit to be released in 2020 (this is written in May 2020) so that might be good news.

If you want to build it in Swedish Air Force colours then the first release of the Special Hobby kit is announced to be J-20/Héja I 'Re 2000 Export Birds' so if this is true you're in luck.

Picture gallery of the Reggiane Re.2000 (J 20) displayed at  Flygvapenmuseum, Linköping, Sweden