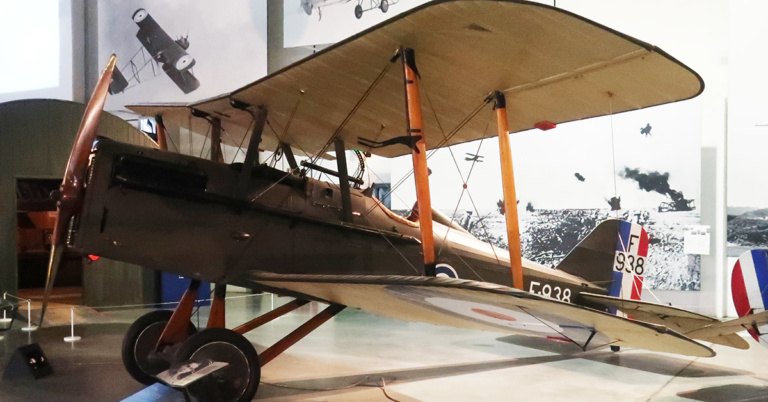 Introduced in 1916, the S.E.5 was one of the two defining British fighters during WWI (the other beeing the Sopwith Camel). If you want to learn more about the plane I recommend the Wikipedia article.

There has been several releases over the years, mostly emanating from two kits first released in the 1950's (one by Aurora and one from Lindberg). The latest is from Eduard released in 2017. I have not built any so far but if I do I'd certainly go for one of Eduard's releases.