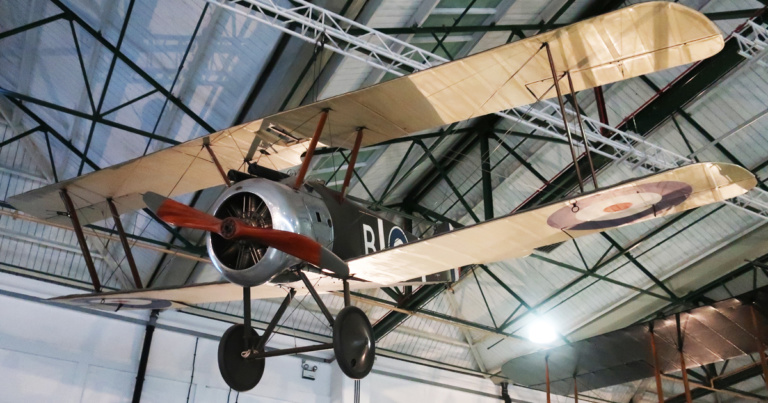 Walk around the Sopwith Camel

This is pictures of two Sopwith Camels, one displayed at Royal Air Force Museum, Hendon, UK and the other, a modern replica, flying at Planes of Fame, Chino, California, USA. If you want to learn more about the Sopwith Camel read at Wikipedia.

Building the Short Sunderland in 1/48?

There are several kits to chose from (see here) but the most recent (and the one I'd chose) is Eduards kit first released in 2003 and the latest re-release was in 2018. However they (Eduard) has announced a new tool release for 2020 which might be the one to go for.